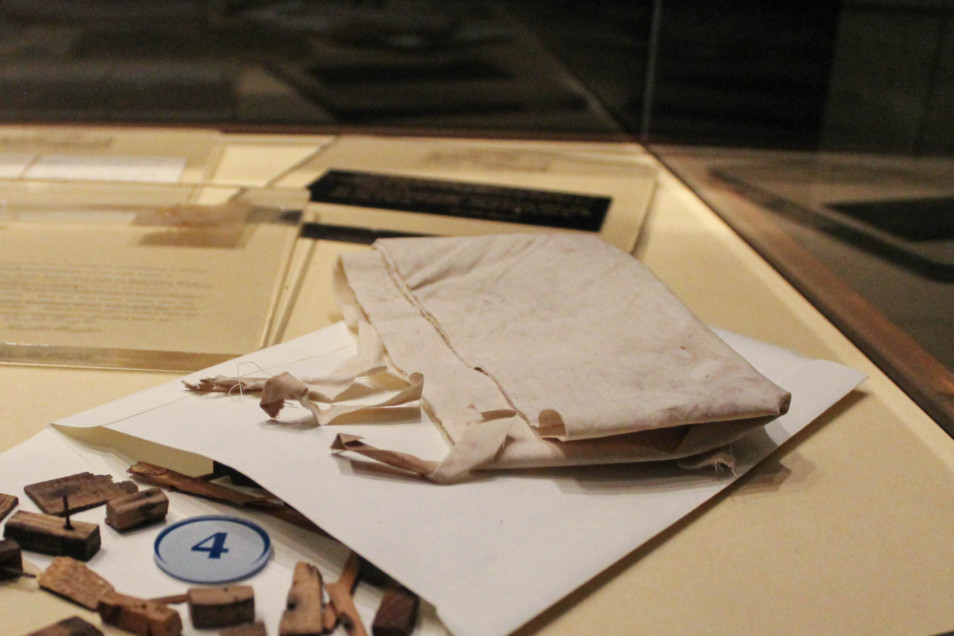 Carillon Historical Park is home to the Wright Brothers National Museum and the world’s largest repository of three-dimensional Wright Family artifacts. While the organization has partnered with NASA over the years, for this special mission they have provided a piece of Wright brothers’ history to take part in the first heavier-than-air flight on the planet Mars. Stowed aboard Ingenuity, a small helicopter on the Martian surface, is a small fragment of the Wright brothers’ 1903 Kitty Hawk Flyer wing covering provided by Carillon Historical Park. 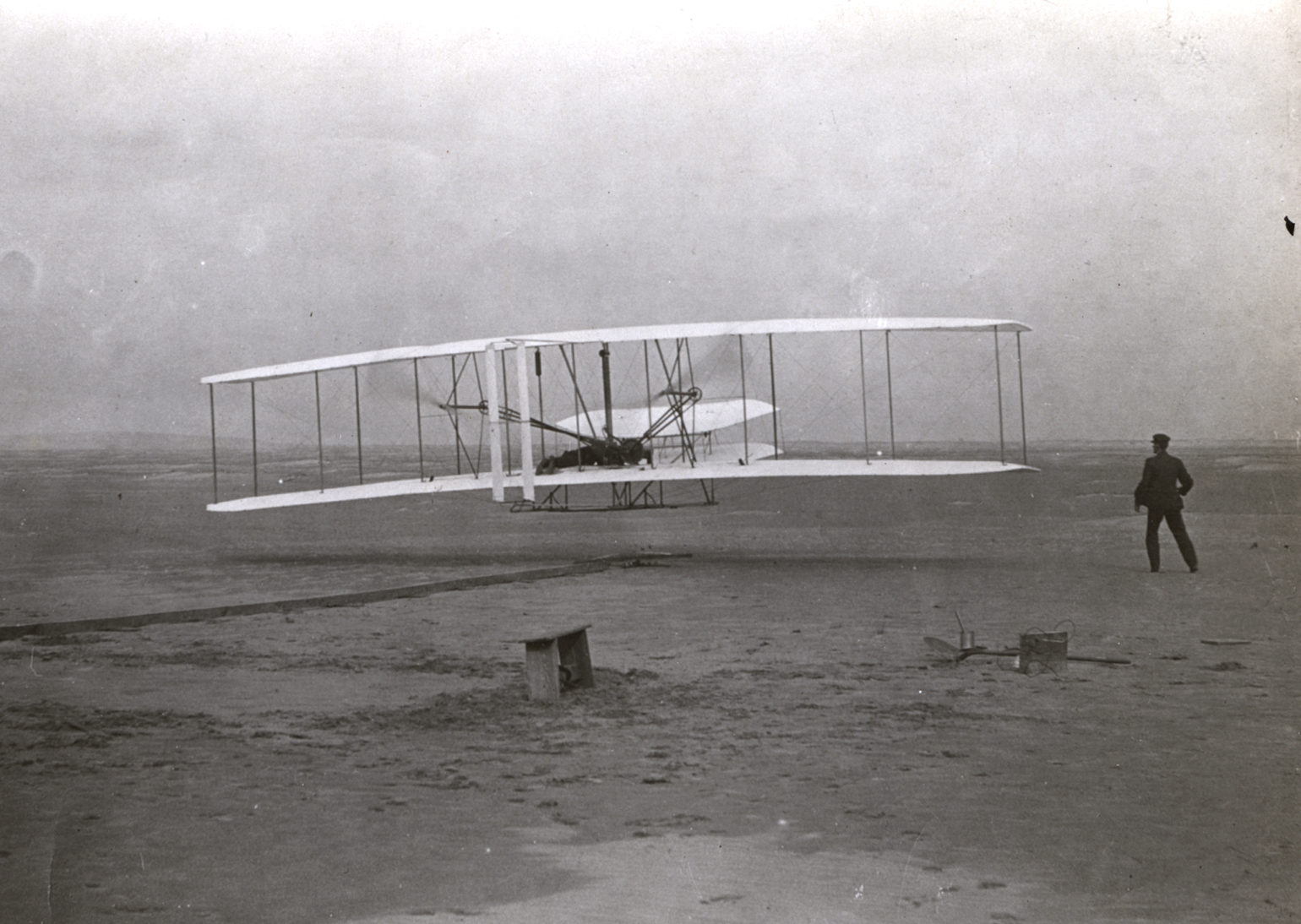 In 2019, NASA contacted Dayton History to explore a way the Wright brothers could be a part of the first flight on another planet. They needed

something that really would not add any weight to the helicopter, which needed to weigh less than four pounds. The fabric was the best choice. Carillon Historical Park and the Wright family are proud to be a partner with NASA for this historic event.

Amanda Wright Lane and Stephen Wright, Wilbur and Orville’s great grand-niece and nephew, spoke for the Wright brothers, “Wilbur and Orville Wright would be pleased to know that a little piece of their 1903 Wright Flyer I, the machine that launched the Space Age by flying barely one quarter of a mile, is going to soar into history again on Mars! The NASA Mars Perseverance Team has found a way to coax another 330 million miles out of the original Pride of the West fabric that Wilbur and Orville thought they retired from their Flyers broken wings on December 17, 1903. We offer our sincere thanks to everyone at NASA for acknowledging and honoring the Wright Brothers pioneering flight 118 years ago. Perseverance and ingenuity are traits often associated with the Wright’s ultimate success. Now, two brilliant machines appropriately named Perseverance and Ingenuity promise to be the keys for the success of this Mars mission. The Perseverance Mission Team has pushed the boundary of the Wrights achievement propelling humanity toward a future two self-taught engineers from Dayton, Ohio could scarcely imagine. This is truly a milestone for science and engineering that the Wright Brothers would be proud to be a part of. Well done to all!”